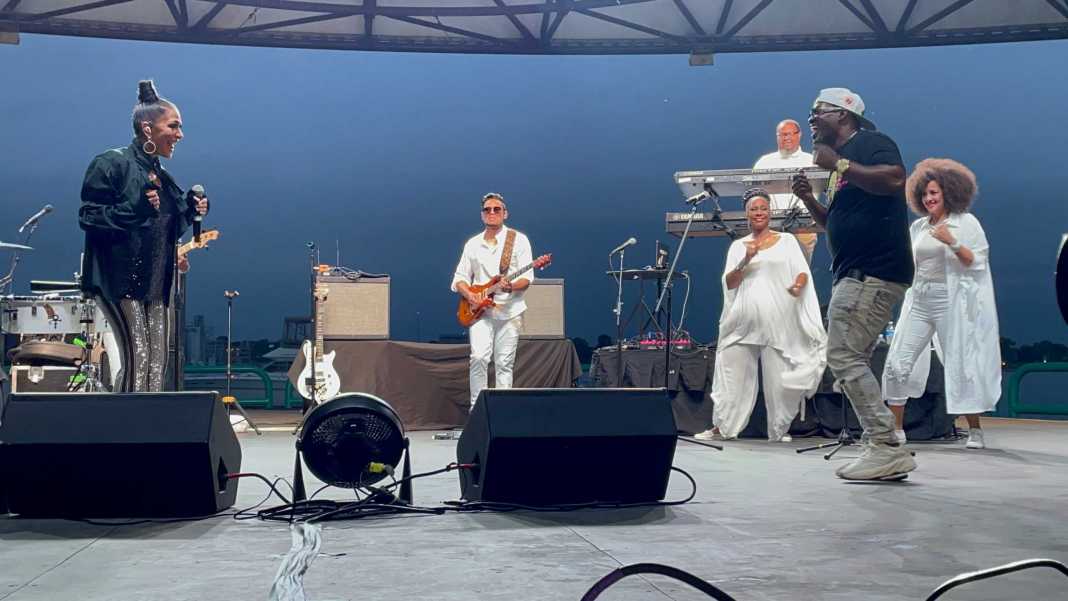 When you mention the name Sheila E, you immediately think of her hit “Glamorous Life” and her affiliation with Prince.  Recently, I had the honor of interviewing Sheila E for BLAC Magazine where I was able to learn more about Sheila E’s musical and spiritual DNA.

Sheila E’s story begins in 1957, in Oakland, California. Her mother, Juanita Gardere, was born of French Creole and African descent, and her father, Pete Escobedo, was born of Mexican American descent.   I asked Sheila to paint a picture of the vibe of her childhood and the soundtrack of her household, to which she said that she watched her father practice in the mirror daily, with a variety of albums playing in the background, including Latin Jazz artists such as Tito Puente, Mongo Santamaria, Cal Tjader, Tito Rodriquez, the Fania All Stars, and Charlie Palmieri. This inspired a young Sheila, who by the age of 5 started to experiment with percussion by imitating the movements that she watched her father practice daily.  Sheila said that she did not realize how much she had learned simply by watching her father until she started to play percussion.

Sheila E’s first musical performance was at age 5 with her father’s band.  She said that she played one gig with the band, which sparked her interest in drums.  This interest in percussion and drums continued throughout her early childhood and into her teens.  Sheila E’s first professional gig was at 14 years old when she joined a band playing congas.  She later switched to drums because the band needed a drummer shortly after that her father’s percussionist got sick.  Sheila subbed in and went on tour with her father’s band, thus starting a musical career that has lasted for decades.

Living in the racist and dark political America of the 1950’s and 1960’s, where segregation laws and Jim Crow also influenced Sheila.  She was constantly discriminated against for embracing the Black and Latino culture.  In fact, a close friend of Sheila E was also friends with Angela Davis and several members of the Black Panther Party, which was started in Oakland, California.  This led to Sheila performing with her father’s band at several Black Panther rallies, such as the Free Breakfast Program and Feeding the Community.

I also asked Sheila what advice she might give female musicians, to which she responded that to stay true to the craft, be yourself, and remember that you are a great musician that just so happens to be a woman.  Finally, Sheila E says that her secret to longevity is eating healthy, family, laughter, and knowing that when she is able to touch someone with her music she feels as though she has accomplished her goal in life.  Shelia E is an American treasure that has found success despite discrimination. 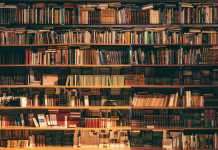 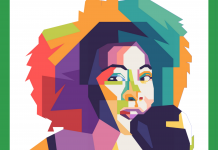 Looking for costume ideas? We’ve got you covered!

7 Things You Can Do To Save Your Home Now That...

Black Fathers, and the Pain of Pregnancy Loss