What the Stats Say

The clitoris is home to thousands of nerve endings (hence why we’re such huge fans of clitoral stimulation) but is it possible that too-intense pressure on that sensitive spot might cause an issue with orgasms down the line?

Below BLAC talks to the experts about what you actually can if you don’t feel anything down there.

What can you do if you feel like you’re suffering from a desensitized clitoris?

Sex therapist Megan Stubbs, Ed.D suggests the sensation is similar to a deep-tissue massage, “It doesn’t last forever. With any kind of intense stimulation, your body just needs some time to reset and recover,” she says.

It’s completely possible you might someday feel numb or desensitized in your clitoris even if it’s not right after reaching orgasm. There may sometimes be an extra hurdle to feeling the effects of clitoral stimulation. But these situations are often caused by external factors: such as medication or stress, rather than any desensitization from sex toys. 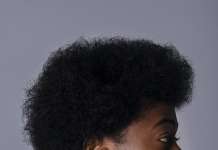 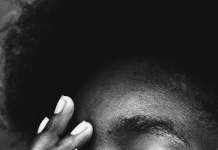 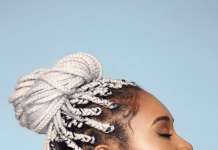 In Style | Fashion Through the Decades