After killing four people and injuring three more in what appeared to be random shootings while driving around Memphis, the shooter was eventually apprehended, as reported by the Associated Press, at 9 p.m. yesterday. Prior to the shooter’s arrest, police issued a “shelter-in-place” warnings to homes around the city during the hours-long rampage, locked down a stadium and university campuses, and suspended public transport service.

At around 12:56 a.m., police responded to the first of what would be seven shootings and at least two carjackings that left four people dead and three more injured, according to the Memphis Police Director Cerelyn “CJ” Davis — the first Black woman to hold the position — in a press conference. At around 7 a.m., local authorities sent out a warning through social media that a man who was “armed and dangerous” was on the loose.

Ezekiel Kelly, 19, reportedly live-streamed his rampage through Facebook and Instagram using a “Zeek Huncho” alias. The account has now been taken down by the social media platform, but several photos, allegedly from the account, and screen recordings, allegedly of the actual live stream, are circulating on social media.

After the first shooting, Kelly purportedly went on a rampage for hours, killing individuals at random. He is accused of shooting one man multiple times. The victim was reportedly sitting in his car and was pronounced dead on the scene. A few minutes later, Kelly reportedly shot a lady who was wounded by a gunshot to the leg and sent in stable condition to a local hospital.

After the authorities sent out a description of Kelly’s car through social media at around 8 p.m., the suspect stole a gray Toyota SUV after shooting its driver. He then proceeded to shoot two more victims, and reportedly committed a second carjacking after crossing the state border. He allegedly held a driver at gunpoint at a petrol station in Southaven, Mississippi, which is immediately below Memphis and over the state border. The driver wasn’t shot.

Finally, a vehicle chase culminated with Kelly’s arrest after the Dodge Challenger crashed on Interstate 55. The suspect was taken into police custody without further incident. Two guns, according to the police, were found in the car. Police Director Davis said that the arrest was possible through the tips they received from civilians. “We want to express our sincere appreciation to our citizens who provided numerous tips throughout this ordeal,” Davis said. 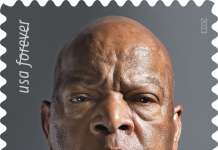 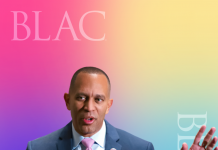 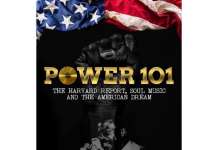 We can celebrate Sha’Carri Richardson and still hold her accountable