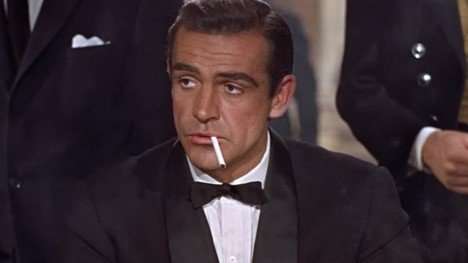 No super spy is more renowned than the iconic James Bond. He’s debonaire, witty, charismatic, and has a license to kill. Historically, the character has been portrayed by white men.

While most are familiar with Sean Connery’s role as Agent 007 – it was actually actor Barry Nelson who first played the novel character in a 1954 adaptation of Casino Royale on the television series Climax!.

So –  is it time to see a black man take up the suit and tie?

To fully answer this question, we’ll need to dive into the background and history.

The James Bond novel series was created by British writer and Naval Intelligence officer Ian Fleming. It’s rumored that the inspiration for the books was a co-worker and friend of his named Roald Dahl – author of Charlie and the Chocolate Factory.

Along with Fleming, Dahl was a spy for the British during World War II. He was notorious within the British Security Coordination (a branch of MI6) for being a “good flirt.”

Dahl used his influence to retrieve information from the wives of politicians and prominent men during the time. Through his coercion, those same women convinced their husbands to push the U.S. into joining the war.

Are you starting to see the parallel between Dahl and the martini drinking, sharp dressed, Casanova? This could also be a major reason why James Bond has remained white for all these years.

So – will we ever get to see Agent 007 be portrayed by a black man? As Hollywood makes strides to create more inclusive movies with minority representation – I’d like to think so. However, my doubts are high.

We’re slowly progressing with more minorities playing main characters and heroes on the big screen, but society will always view some characters as intrinsically white.

HOWEVER, if there were to ever be a black James Bond, fingers crossed, here is a list of black actors that would do the part justice.

Idris Elba – Because of COURSE! The voice, the charm, the looks. He’s got it all!

Michael B. Jordan – Since Black Panther, he’s worked his way into the hearts of many!

Will Smith – What’s a step up from a bad boy? A super spy! It just feels right. 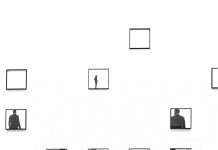 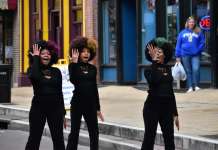 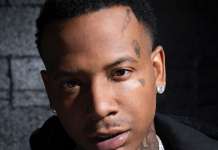 Day of the Dead: 5 Ways You Can Integrate the Holiday’s...