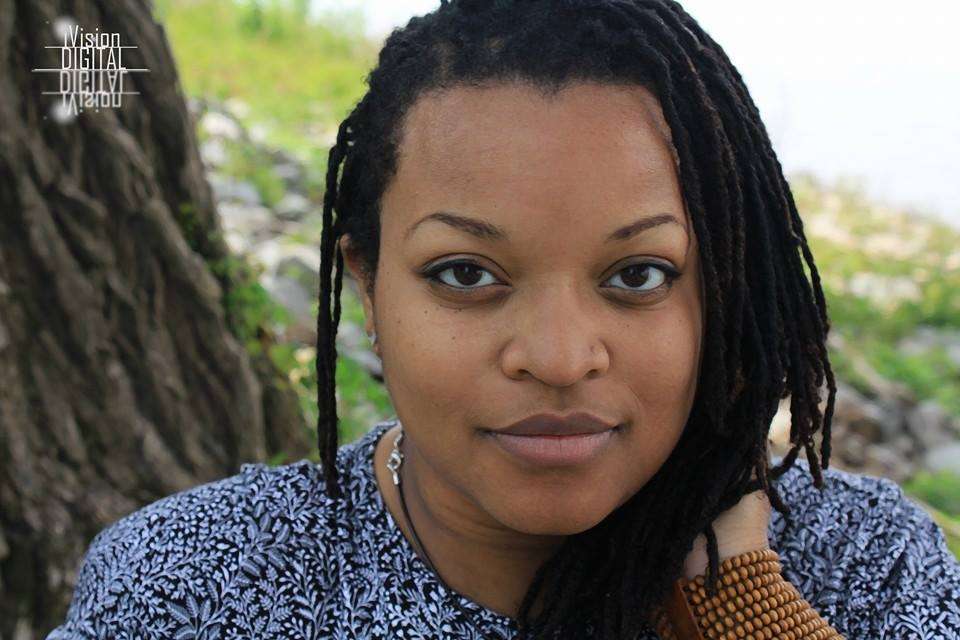 Azra Nawal is a poet, R&B and neo-soul singer and, at times, visual artist. Born and raised in Memphis, Nawal’s creativity blossomed at a young age — putting pencil to paper to write poetry and literature. After joining the choir at Manor Lake Elementary, her love for music ignited. At the age of 13, she won the Memphis “Beat the Odds” award — given to exceptional young people in Memphis who overcame immense obstacles and hardships to achieve success.

Nawal attended the University of Memphis and continued her passion for music — joining like-minded creatives to further nurture her craft. During her time there, she collaborated with director Howard Nkosi, singer/songwriter Jade Effex, and the late hip hop artist Fathom 9. She exercised her writing aptitude as a co-writer and executive producer for Avenging Wind’s (Fathom 9) “Dump Truck Blues: Battle Cry of a Wanderlust” album.

While she’s been a featured artist on many projects, her voice and lyricism catch the ears’ attention. Nawal’s poetic and rhythmic flow feels like a nostalgic throwback, carrying the ambiance of the 2000s underground sound.

In 2016, she was interviewed on Artist Avenue on WIAN radio and, in 2017, she participated in the Artistic Underground Showcase at the historical House of Mtenzi. In addition to her music and poetry, she’s also a visual artist – expressing herself through paint and a canvas. Listen to Nawal’s music here on ReverbNation. You can also discover more about her journey, upcoming events, and art on Facebook. 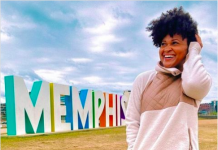 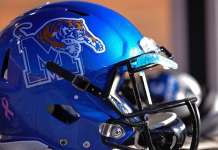 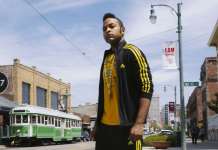 9 Things to Do in Memphis this Weekend