Allen Hughes — best known for films like “Menace to Society” and “Dead Presidents” with brother Albert Hughes; known as Detroit’s own Hughes Brothers, are slated to direct a Snoop Dogg biopic. Universal Pictures just announced the development of a definitive film chronicling the life of the multi-platinum rapper, producer, songwriter turned actor and film producer.

Snoop Dogg will also produce the as-yet-to-be-titled biopic, which will serve as the inaugural film of his Death Row Pictures, according to The Wrap.

“I waited a long time to put this project together because I wanted to choose the right director, the perfect writer, and the greatest movie company I could partner with that could understand the legacy that I’m trying to portray on screen, and the memory I’m trying to leave behind.

“Snoop Dogg is one of the most internationally beloved figures in hip-hop,” Hughes said. “There’s just something about his energy that brings people of all walks of life together. Snoop Dogg, not just the artist, but the man and his brand, has transcended generations with his connection and appeal to audiences.”

“I’ve been a fan of Snoop since “Deep Cover,” Cole said. “His music and the films of Allen Hughes have left an indelible mark on me over my life. What excites me most is the humanity of Snoop’s journey to international icon. Universal has proven they can guide a movie like this to something special. I’m proud to be a part of the team.” 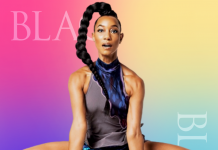 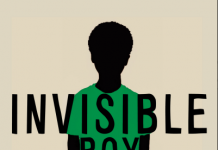